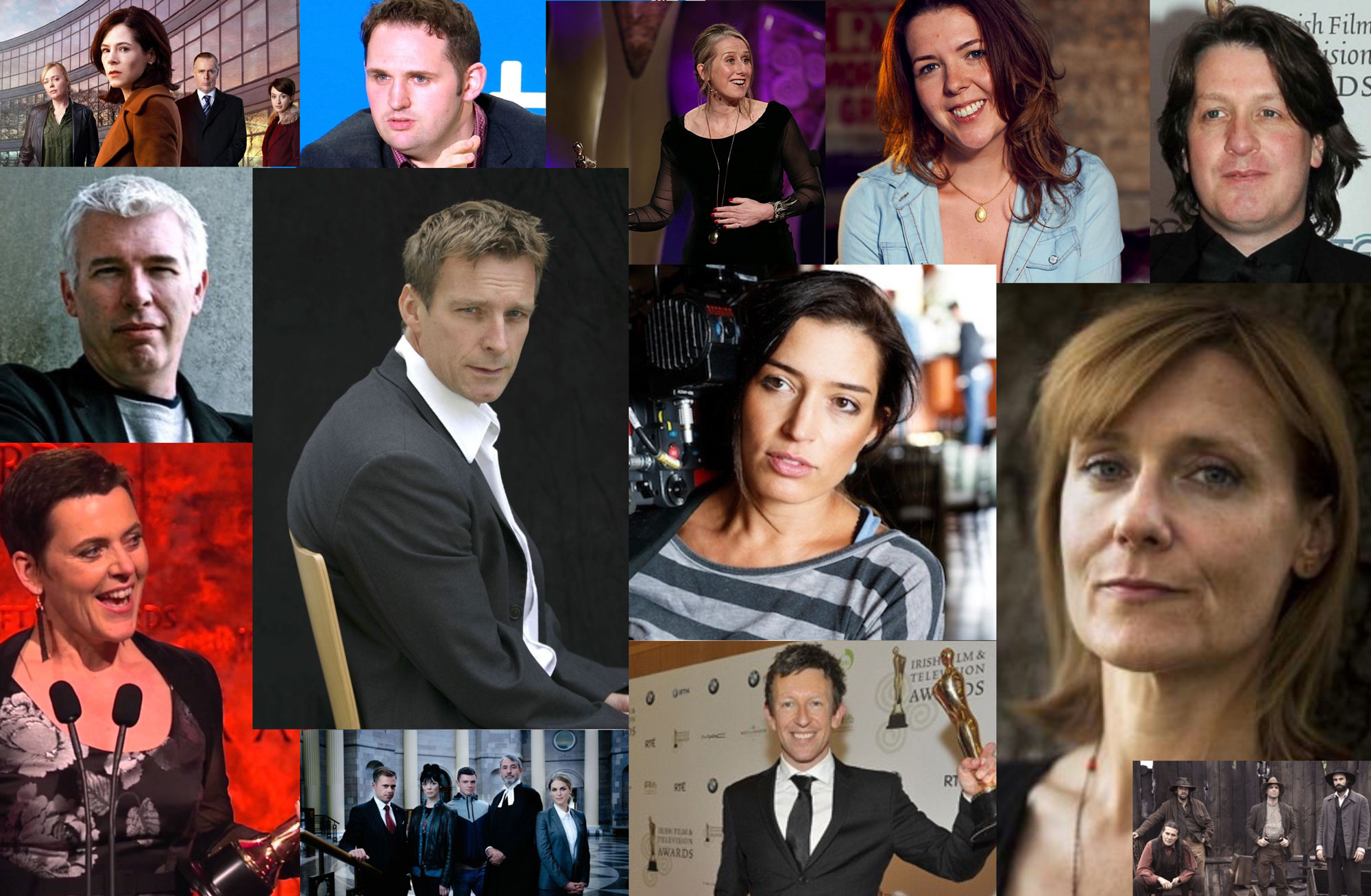 Big Stories launches a new round of exciting events and workshops running right through 2018. We’re starting with a packed one-day conference on December 2nd 2017.
Apply for a ticket before Monday November 20th 2017, by clicking here.
Please note: if you attend the Briefing Day, you can apply to take part in the week-long, writers’ room workshop, running May 21st – May 25th 2018.

Speakers at the December conference include:
Reed Morano, Director and Executive Producer of The Handmaid’s Tale (Hulu, Channel 4) as well director with Billions (Showtime), Halt and Catch Fire (AMC) and the upcoming feature film The Rhythm Section.

Amanda Coe, BAFTA-winning screenwriter of Apple Tree Yard, Life in Squares, Room at the Top, Filth: The Mary Whitehouse Story, Margot (all with BBC) and many other dramas, as well as the acclaimed novelist whose works include Getting Colder and What They Do In The Dark.

Malcolm Campbell, Showrunner of Ackley Bridge (BBC), screenwriter with The White Queen (BBC), Shameless (Channel 4) and other screen dramas as well as feature film What Richard Did (dir. Lenny Abrahamson).

Ciaran Donnelly, Award-winning producer-director of the upcoming Krypton (SyFi) as well as Harley and the Davidsons (Discovery), Vikings (History Channel), Titanic: Blood and Steel (Lionsgate) and The Tudors (Showtime), amongst others.

Lisa McGee, Creator of Derry Girls and London Irish (both Channel 4), screenwriter with Indian Summers, The White Queen, Being Human (all BBC) as well as Raw (RTÉ).

Katie Holly and Yvonne O’Donoghue, producers of Striking Out (RTÉ).

Declan Croghan, Creator of Life of Crime and The Body Farm (both ITV), writer with Ripper Street (BBC). 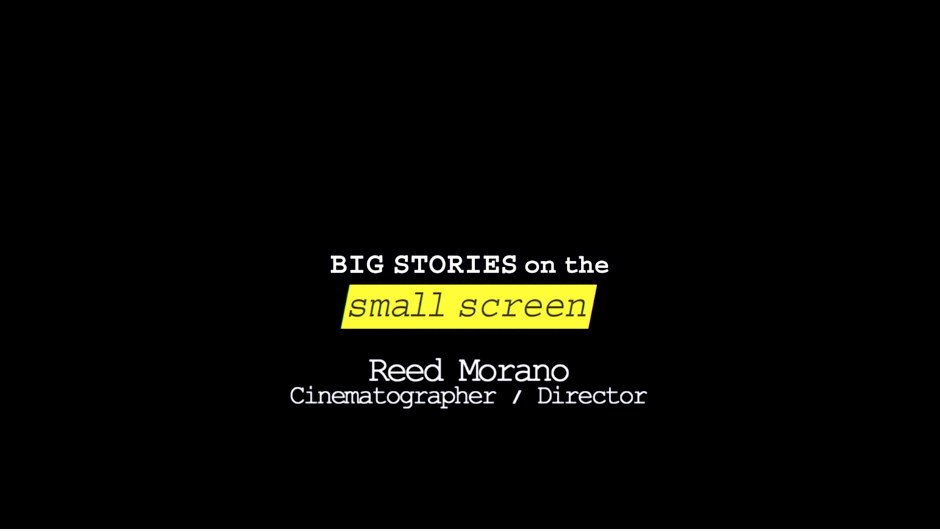