Big Stories on the Small Screen held its third, one-day event on Saturday, the 8th of October 2016.

The event saw the ten participant writers from our summer session reunite to pitch their projects to an invited group of Ireland’s foremost producers. The producers involved were:

This event marked the culmination of several months’ work by our participant writers. One month subsequent to our week-long workshop in June, our participants delivered the revised outline for their pilot. Via email, our Big Stories tutors gave notes on those outlines and our writers set about writing their pilot screenplays. During this process, they consulted with their fellow writers’ room members via email and in person. On September 2nd, our participants delivered their finished pilot screenplay. Our tutors read and gave notes on those delivered projects. In addition, our participants themselves, in a spirit of creative collaboration, read and responded to each other’s screenplays. These final notes were incorporated into the participants’ project pitch, which was delivered at this final session, the Pitching Day.

After pitching their projects one-on-one, the writers and producers joined a round-table discussion on the politics and opportunities of pitching. The producers offered feedback on the work they had just heard. In addition, they provided insight into the experience of being pitched, as well as their experience of pitching to financiers. They emphasised how high the bar is in relation to finding finance for a screen project. They offered the view that almost all screen stories are financed via co-production, and offered strategies in relation to packaging screenplays such that they are made as attractive as possible to the co-production market.
The day ended with a few well-earned glasses of wine. Feedback at the end of this day-long event was excellent. Typical remarks include:

“To be able to sit in front of 8 production companies and make personal contact with them and talk about our work was just like, well, a dream, to be honest.”

“It’s been an unbelievably valuable experience for me.”

“Thanks for an amazing development experience.”

“It’s been an amazing experience. Our project came on enormously. And every-one was an absolute pleasure to work with.”

“Thanks a million for organising such a fantastic day. I have to admit, it was a little painful at times – but the pain was worth it! Like everything with Big Stories, a really valuable experience.” 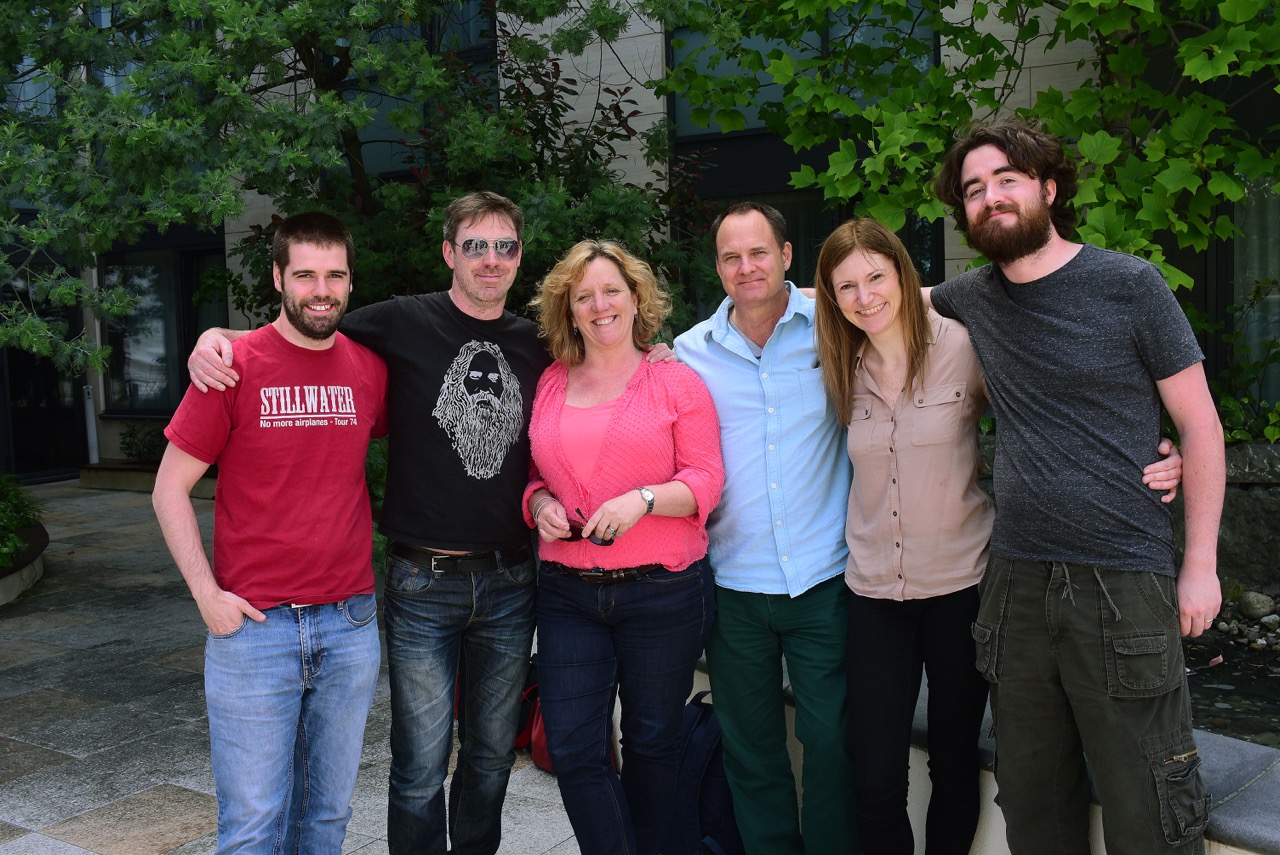